Inclusive Language: How to Use It & Why It Matters

The language we use on a day-to-day basis matters. You’ve likely noticed these changes happening in the world. Stores changing their verbiage on signs from ‘feminine hygiene products’ to ‘period care’, more gender-neutral washrooms popping up, and pronouns being listed on employees’ nametags in stores. These are all positive changes we can see happening to create more safe and inclusive spaces!

So… what is inclusive language and why do we need it?

Inclusive language uses terms that are neutral to include everyone and eliminates gendered/exclusionary words. It’s a way of speaking to ensure that all people are respected, included, and seen. This takes into consideration people of all genders, sexuality, disabilities, ages, and culture.

Some examples of inclusive language changes you can implement into your vocabulary are:

Another important inclusive language change to make is asking people ‘what are your pronouns’ and not ‘what are your preferred pronouns’? It’s vital to understand that pronouns are not preferred, they are mandatory. If you’re ever in the spot of not knowing what somebodies’ pronouns are and you don’t have an opportunity to ask, it is inclusive to use singular ‘they’ until you do know, as to not make any assumptions.

As a non-binary period educator, I noticed a lot of exclusionary language used in the menstrual industry when I first started in 2016. Luckily with the voices of queer educators, the period world has made leaps and bounds in changing to be a more inclusive world. Many companies and shops simply lacked the education to understand that some nonbinary folks, some trans folks, some genderfluid folks, and some 2Spirit folks may have periods too! On that same note, many women do not have periods such as some transgender women, women who have had hysterectomies, women with conditions like endometriosis/PCOS, women who have reached menopause, and women who stop their cycles with birth control. It is important that we keep affirming the concept that gender and bodily functions are not synonymous, and to continue separating them. A person is so much more than what parts they have in/on their body. By actively supporting brands/shops that promote inclusive language and packaging we can show the world that those values are important to the consumer!

However, it’s not just the period industry that’s working on inclusive language, we’ve seen it happening for years. Through the last few decades, we’ve seen shifts in many workplaces urging for inclusive language. For example: ‘firefighter’ instead of ‘fireman’ and ‘postal person’ instead of ‘post man’. These language choices are important as they demand respect and equality for all genders in the workplace. Many workplaces are also beginning to integrate gender neutral restrooms and ensure that period products are available to all people in the workplace (not just in a women’s washroom).

The big takeaway here is that inclusive language doesn’t set out to erase anybody, it aims to ensure that everybody is seen & included.

As many queer people know, there are often instances we brace for impact to be mis-gendered, triggered in gender dysphoria, or excluded while out in public. These are things that cis-gender folks don’t even have to think twice about. Making these seemingly small changes in daily language can make a big impact! Since we can’t assume somebodies’ gender/sexuality/ability based on their physical outward appearance, using inclusive language can make people feel safe around you.

Vic Alexander (they/she) is a Reproductive Health Educator, Period Coach, Writer and Creator of Feminist Goods, and the human behind The Elephant in the Womb! You can often find them on the internet talking about gender & periods, writing educational blog pieces for brands, and creating feminist jewelry & sweaters in their shops.

Click here to visit The Elephant in the Womb! 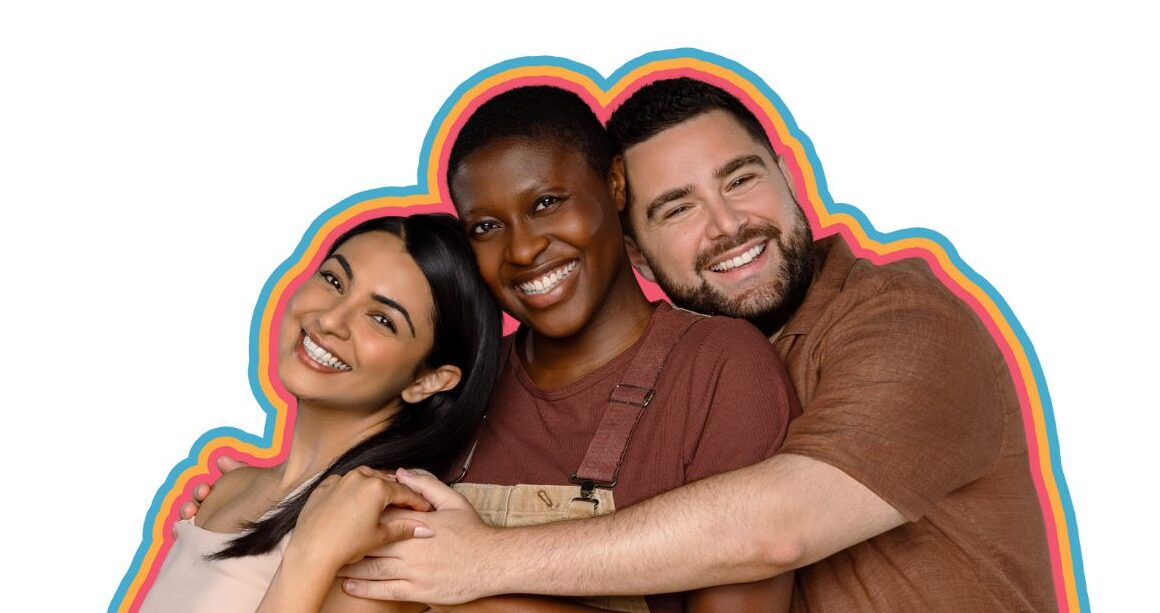 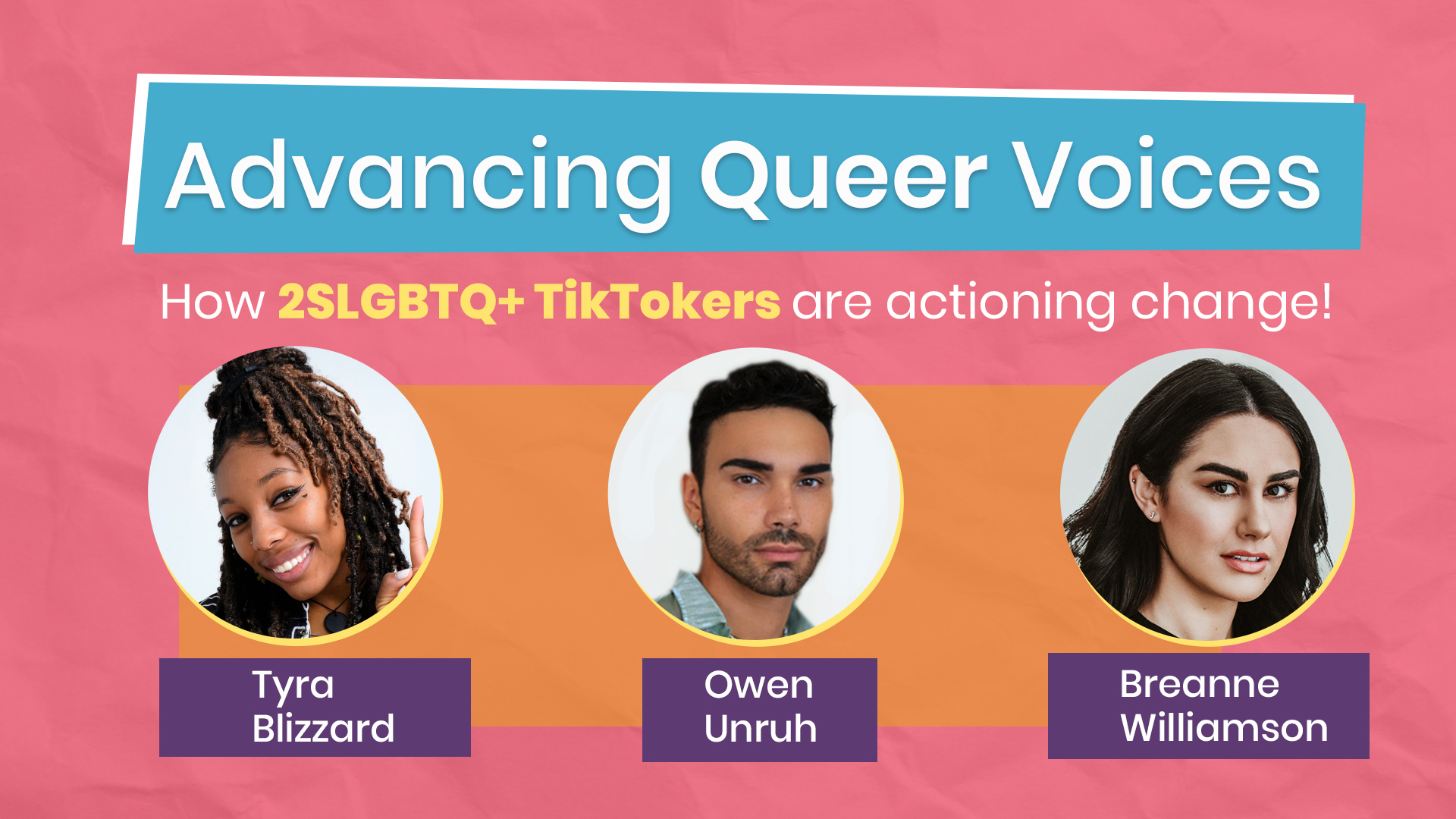 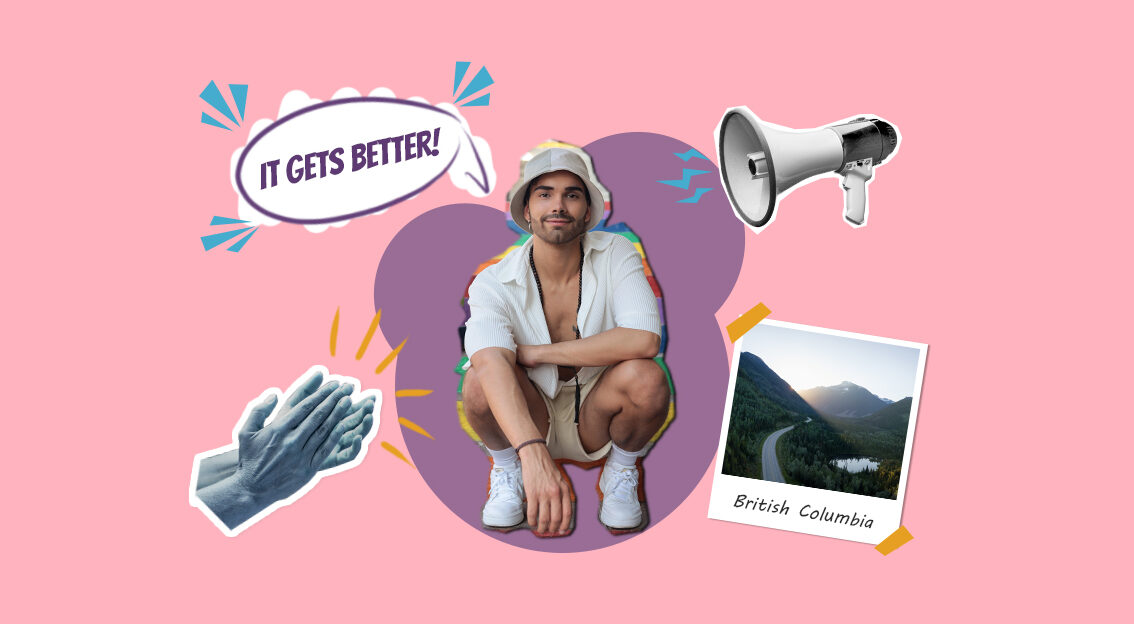 Making it through the fire 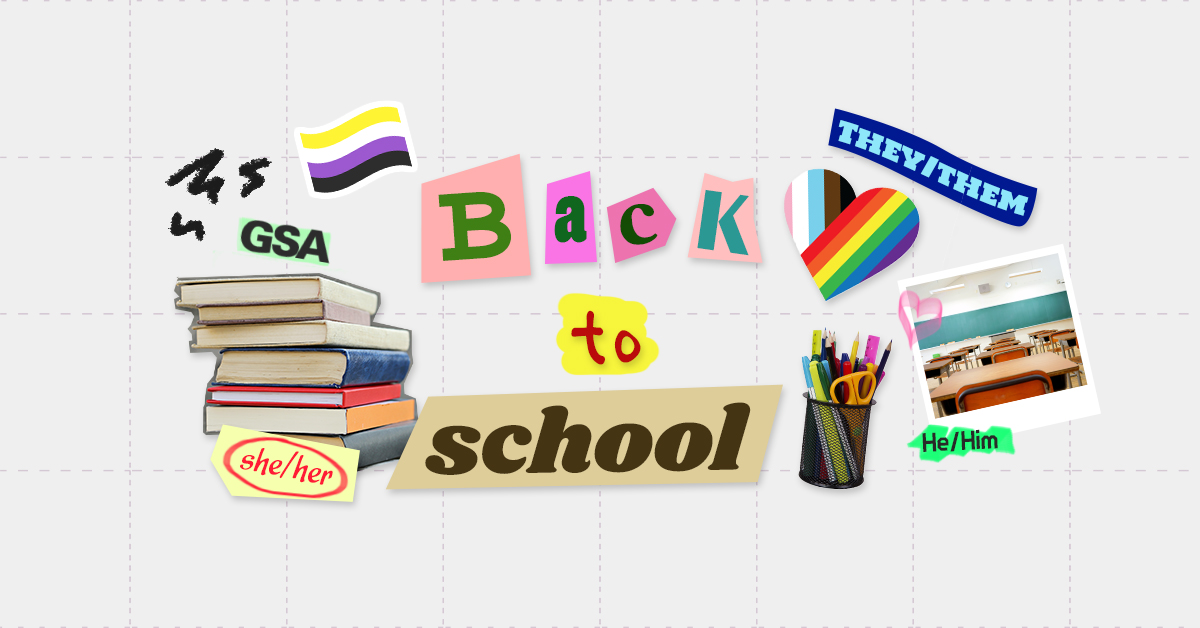 Our Back-to-School Self-Care Guide for Queer & Questioning Students and Their Allies Back-to-school season is just around the corner. But before you run out for 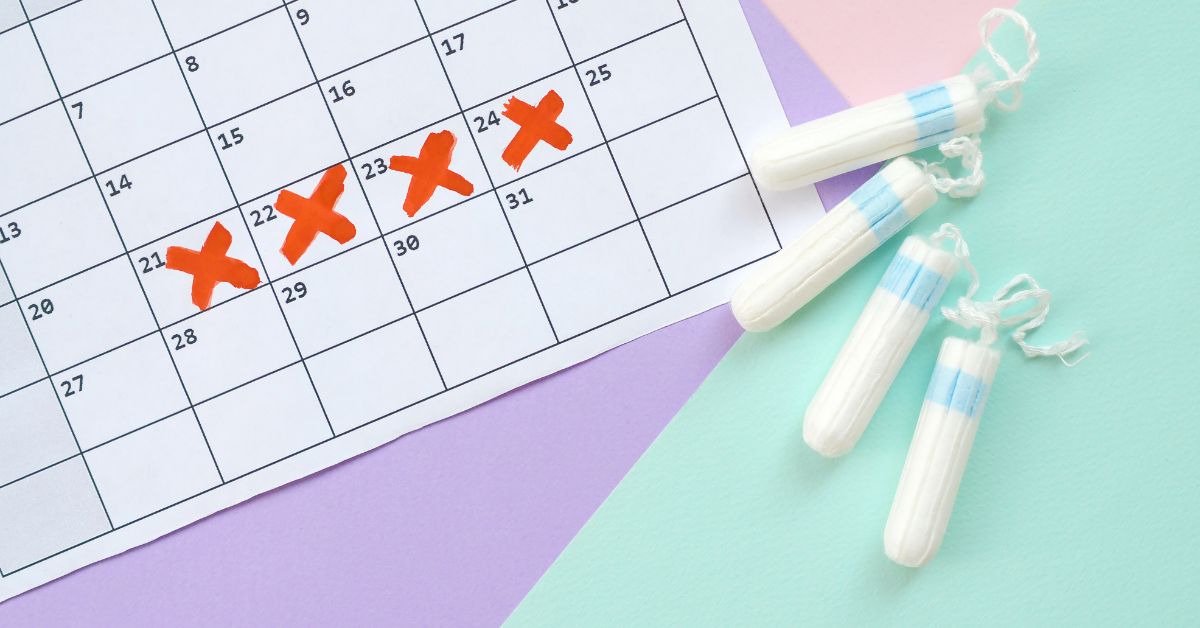 Navigating Gender Dysphoria around Periods + Uterine Health Periods, cervical exams, and trips to the OBGYN can be very triggering for a lot of people