Justin Toodeep is a Drag King who serves the children of New Brunswick dandy daddy realness. He’s an unapologetic mix of both hyper masc and hyper femme. When not being a drag creature, he’s his alter ego Alex, who is a genderfluid bisexual activist. Justin sat down with It Gets Better Canada to talk about his youth, how he came into drag and how his identities have helped shape his art. 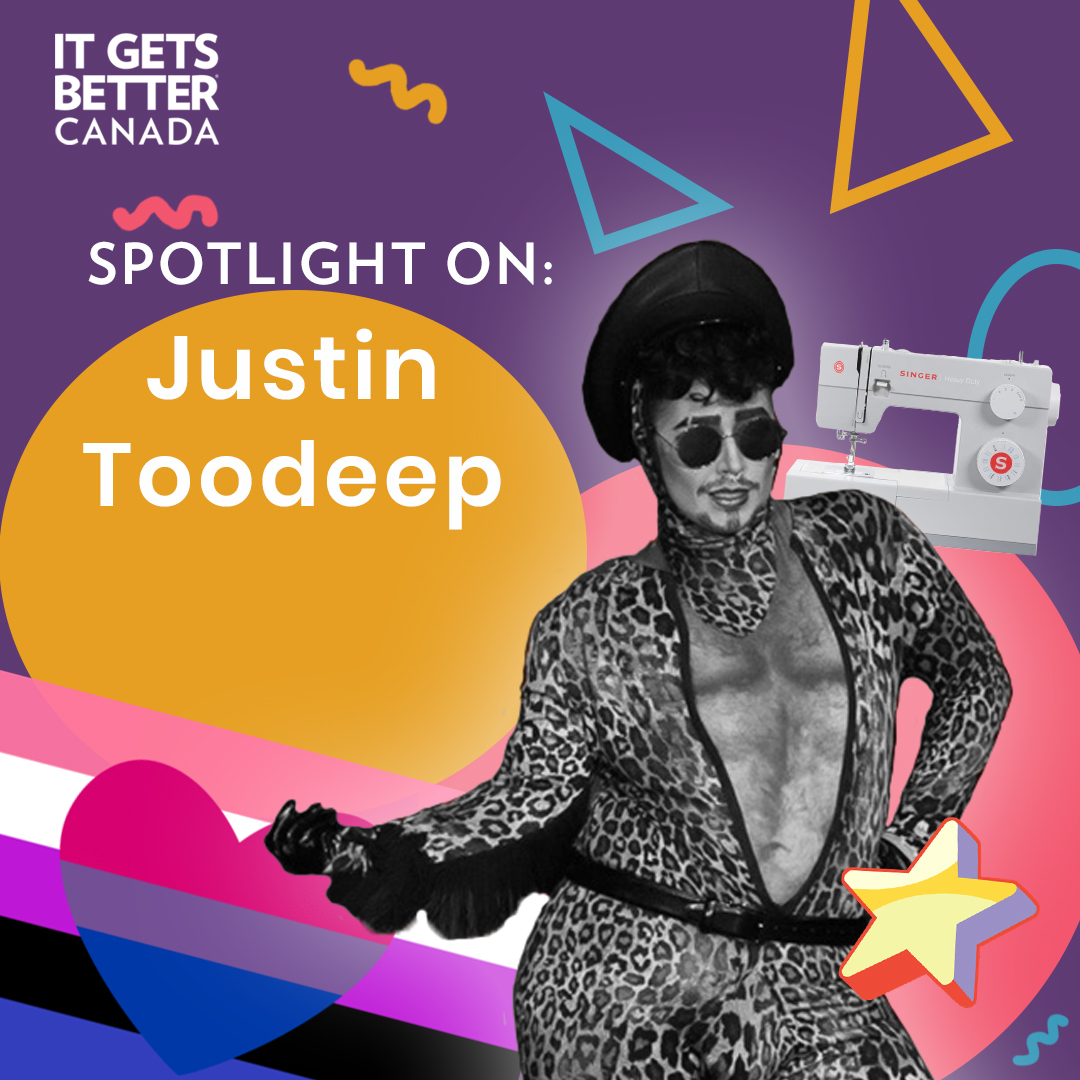 Where did you grow up and what was it like?

I grew up in Saint John, New Brunswick, a very rural and heteronormative town. While I had supportive parents, my school life was hard. I was bullied constantly, though I was still a very outgoing child. In high school, I found supportive friends. Sadly, I still had people talking behind my back. A lot of people turned on me. People would harass me over the dumbest things, whether it was disliking my partner, or thinking I was copying their style. It was all so dumb. Thankfully, I’ve had time to work on myself, and with a bit of help from therapy, have found a better foundation in myself.

What was the biggest challenge you faced growing up and what would have made a positive difference for you?

My biggest challenge was making true friends. I only ever made one real friend in high school, and thankfully he’s still in my life today. If I had had a better support system of peers, things would have been easier. Also would have helped if I had found my voice, and had the courage to tell people my real feelings. Having validation of my bisexuality would have also helped, role models to look up to, so I could dispel the ‘it’s just a phase’ ideologies. It’s helped me realize that the older queer generations should help the younger ones with advice and validation. 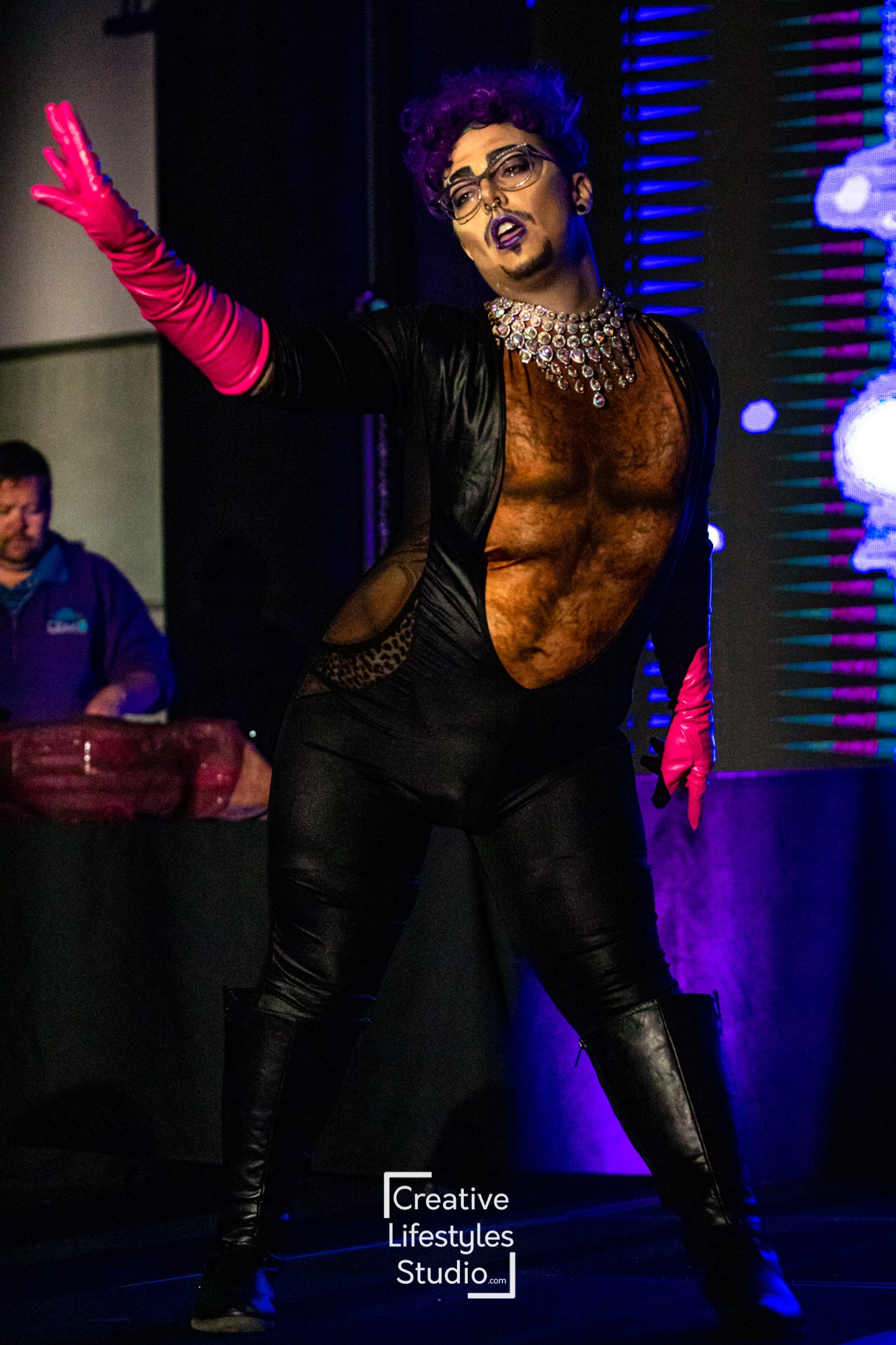 There are people out there who love you. You aren’t alone. Remember there’s a light at the end of the tunnel, no matter how dark travelling through it is.

How and why did you get involved in drag?

I was part of the RuPaul’s Drag Race Drag baby boom of 2009. Back then, I thought I couldn’t be a drag queen, so I looked to drag kings instead. I became obsessed with the rich culture women had in the art form. I found our local gay bar, and did my first performance. Through that experience, I also learned the value of my art, as back then most drag performers in New Brunswick weren’t paid unless they came down from Halifax.

How does your 2SLGBTQ+ identity inform your drag?

I’m proudly bisexual which I mention at every show I host. Bisexual folk are vastly underrepresented so I use my drag to educate people and also let people see themselves in the art form. I’m also fluid in my gender and often portray femme masculinity, as a way to combat femmephobia.

What advice do you have for 2SLGBTQ+ youth trying to become drag kings?

Just do it. Drag helps you build a wonderful 2SLGBTQ+ family. I have never felt unwelcomed doing drag. For those in rural areas, who don’t have any drag, sometimes you have to be the leader. If there’s no drag scene, create it! Saint John’s gay bar closed down so I started my own shows, and recruited people from all over to perform. Sometimes you just have to be the leader, even if you don’t want to, because there’s nobody else.

Any personal advice for bisexual youth having a hard time accepting themselves?

Steven Universe sums it up best, “Steven, listen to me. You are not two people and you are not one person. You are an experience!” You only get one life, don’t waste it trying to change who you are. People who dislike you for things you cannot change are wrong. There are people out there who love you. You aren’t alone. Remember there’s a light at the end of the tunnel, no matter how dark travelling through it is.

Justin's story is important. What's yours?

Your story matters and we want to share it! Connect with us today if you are interested in inspiring our community. 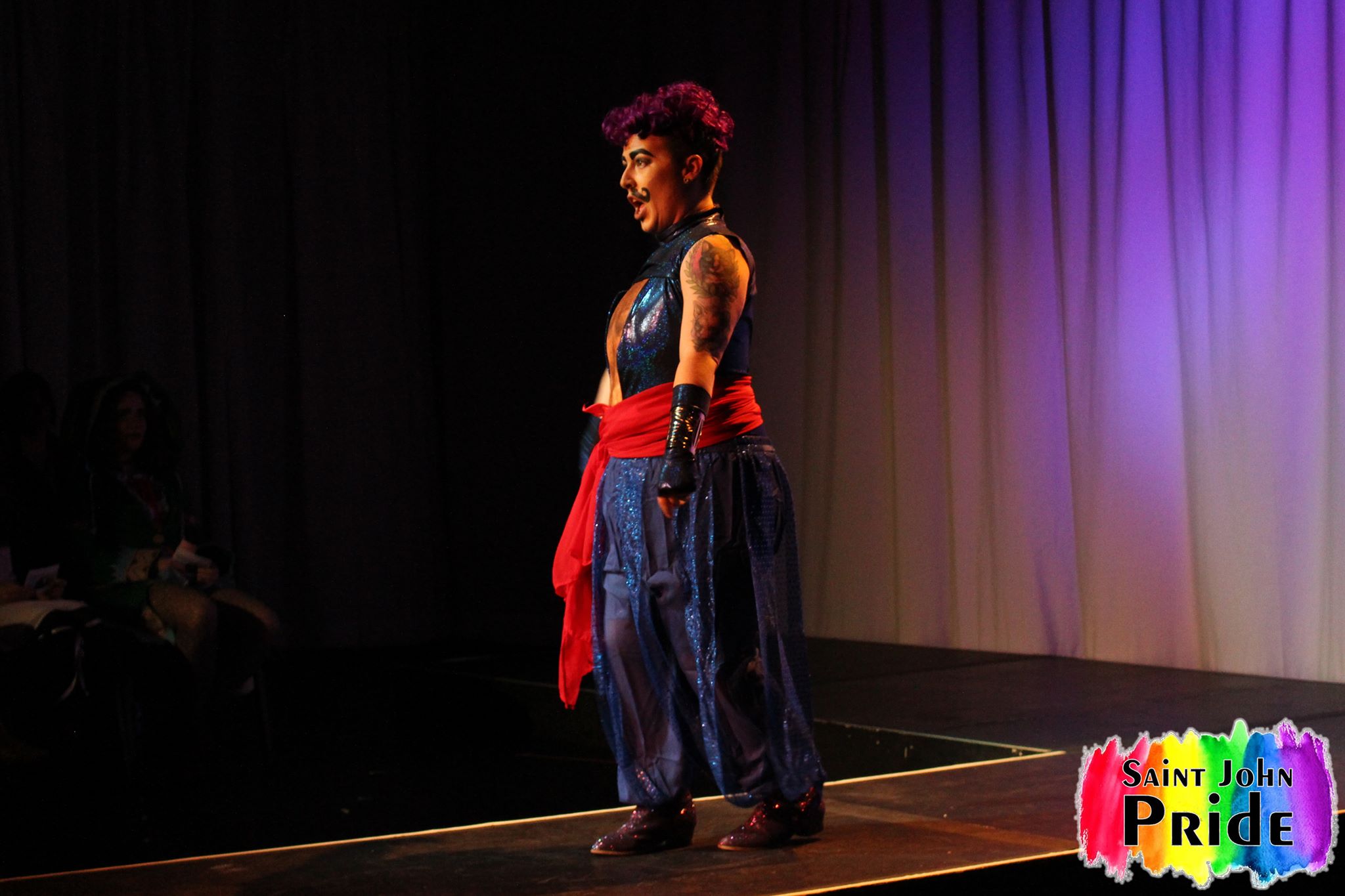 It Gets Better spotlights 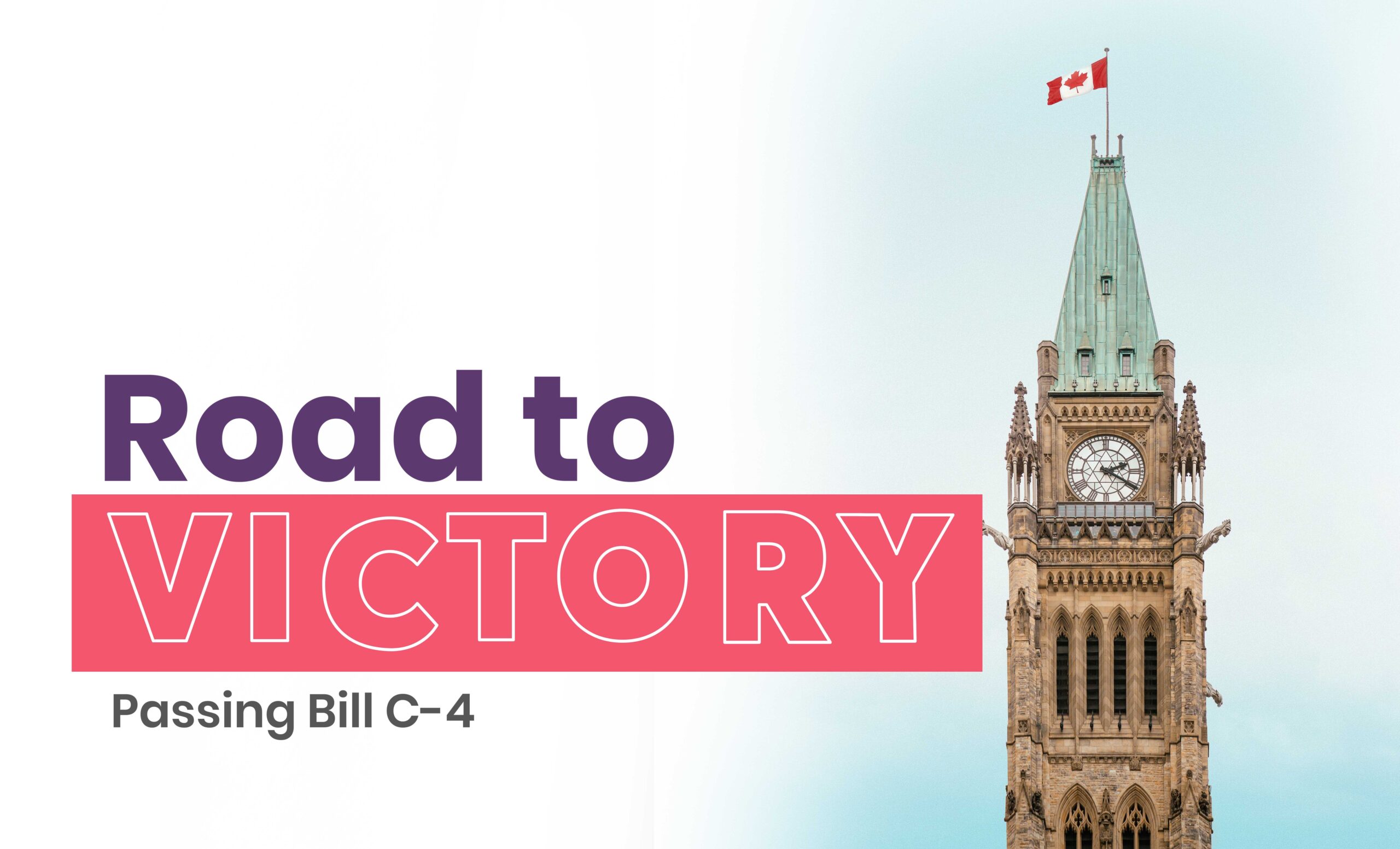 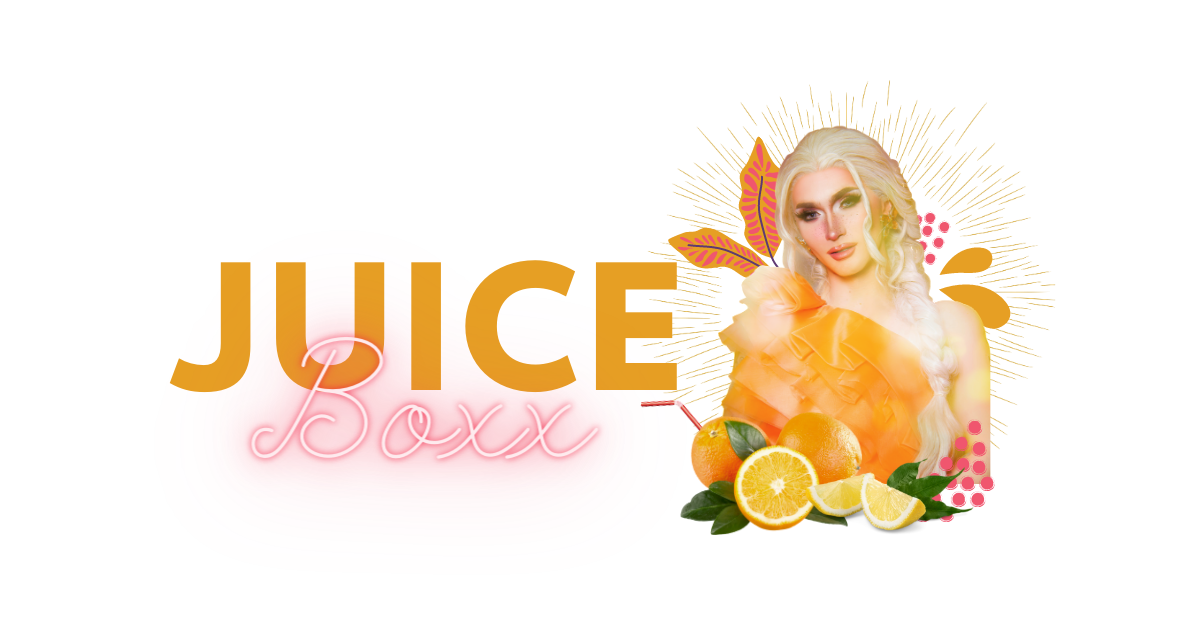 Finding my shining light during the pandemic 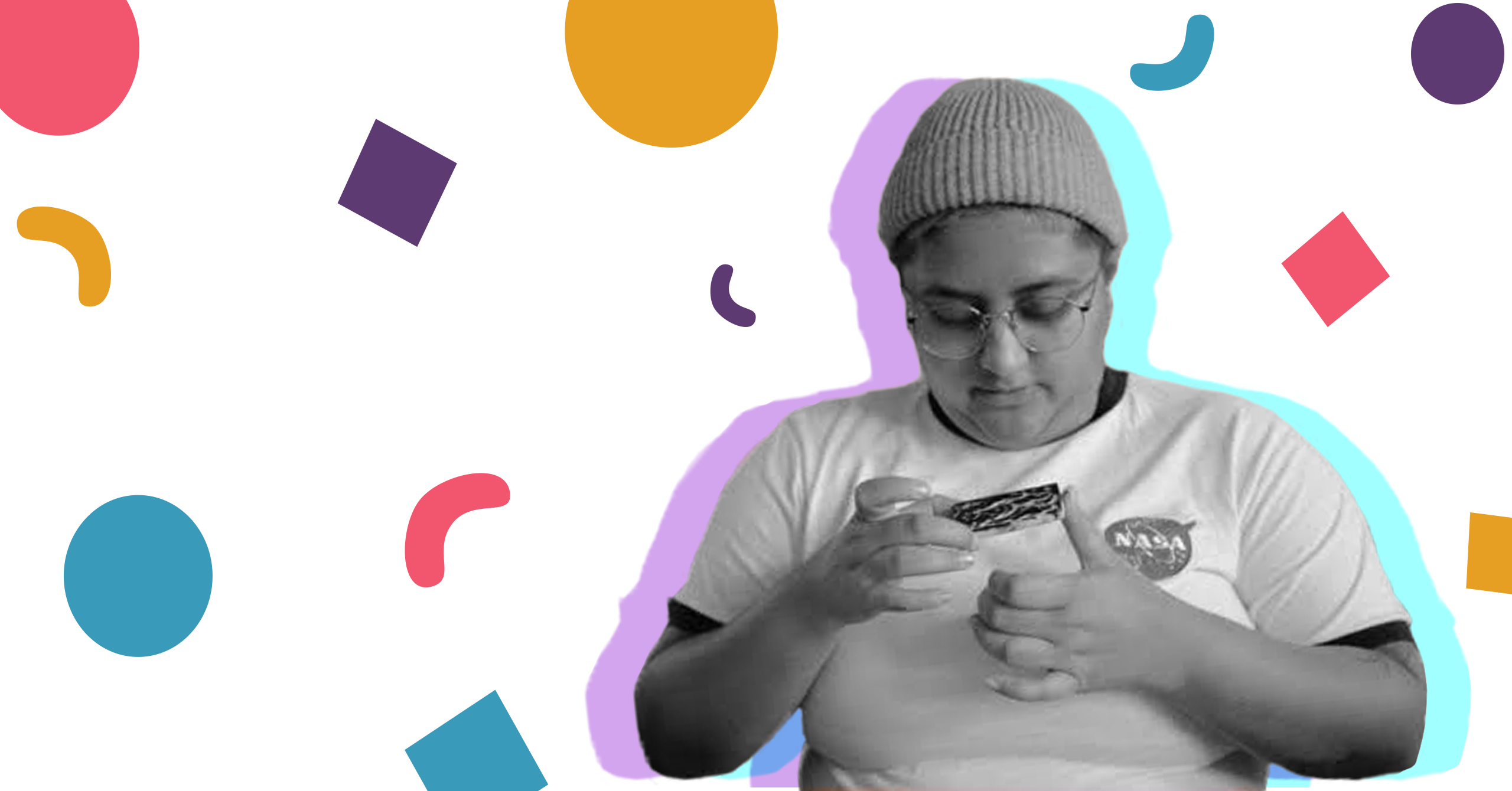 Trusting my queer heart to guide my path 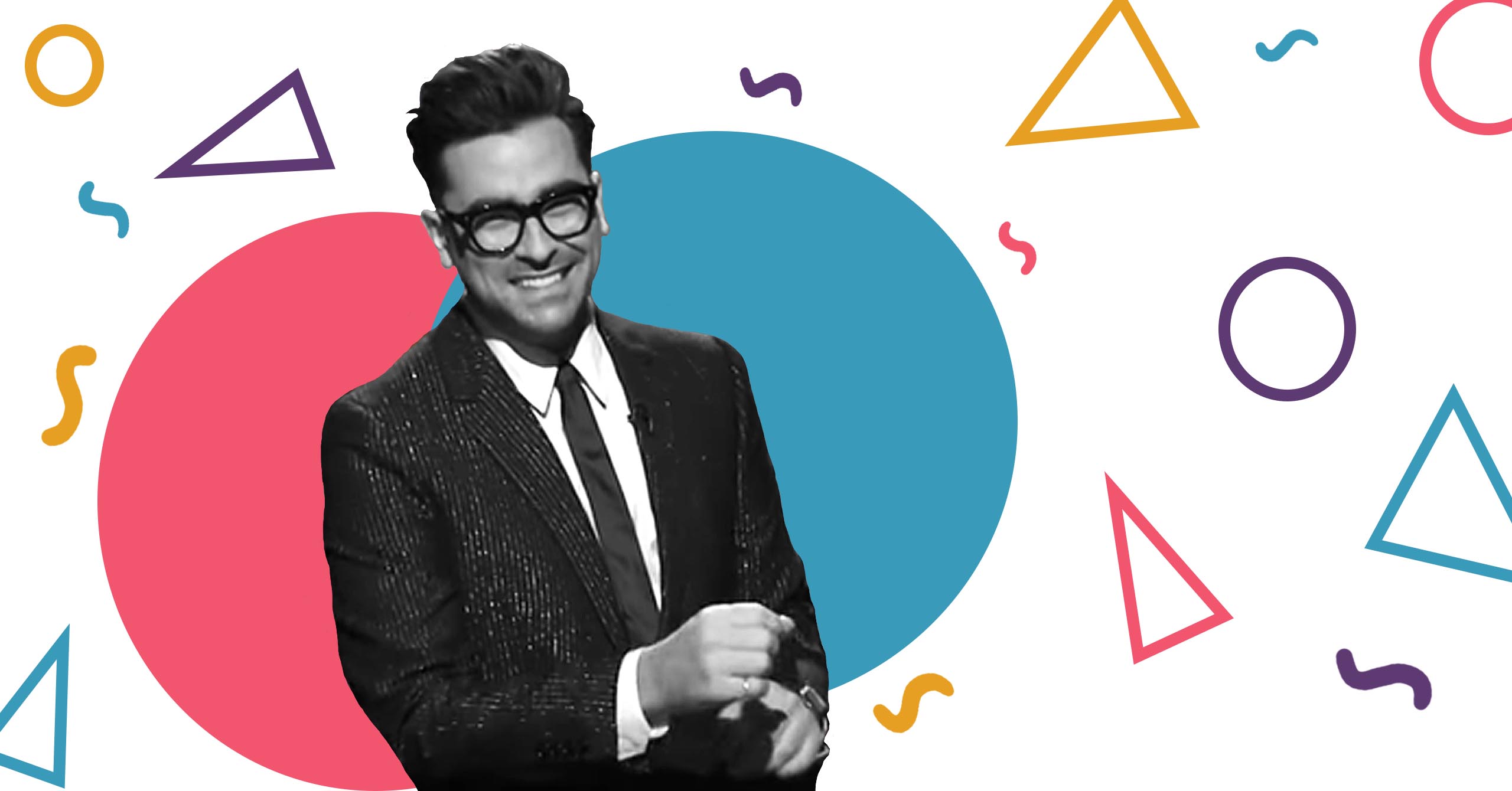