In recognition of the International Day Against Homophobia, Transphobia and Biphobia (IDAHOBIT), It Gets Better Canada met up with drag queen Kendall Gender (she/her in drag; any pronouns outside) and their partner Patch Donaghy (she/her) to shine a light on their relationship within the drag and art scene.

Kendall Gender is the drag persona of Canadian-born Kenneth Wyse, who was the runner up for the 2nd season of Canada’s Drag Race. They grew up in Richmond, BC, and have been in the drag spotlight since 2014. Through their time in drag, they have advocated for gender and sexual fluidity, as their drag persona ‘Kendall Gender’ which cleverly combines their obsession with pop culture and the message that gender is a construct.

Kendall’s partner, Patch Donaghy, is a trans multidisciplinary maker in Vancouver, BC, and the two have been dating for multiple years now. Their relationship became public with the Drag Race fandom during an episode of season 2 of Canada’s Drag Race, when the contestants’ partners were featured in a heartfelt video message segment. When Patch was featured as Kendall’s partner, many watchers were confused since Kendall has previously stated that they identified as a gay male (they both assured us that the outpouring of support greatly outweighed the ‘criticism’).

In their discussion with It Gets Better Canada, the two offer a glimpse into the nature of their relationship and the impact of having a spotlight shined on them. Despite the claims from certain fans that it is strange that a gay man is dating a trans woman, neither of them have thought of their relationship as being ‘unusual’. Instead, they’ve embraced the uniqueness of their love with pride and have given other transgender relationships a platform to connect with.

The International Day Against Homophobia, Transphobia, and Biphobia (IDAHOBIT) serves to honour and celebrate inclusivity within the community and recognizes the validity of different gender and sexual identities.

For Kendall and Patch, they hope that awareness through the IDAHOBIT will work to normalize trans relationships. These relationships should be celebrated, just as any cis or queer relationship is. 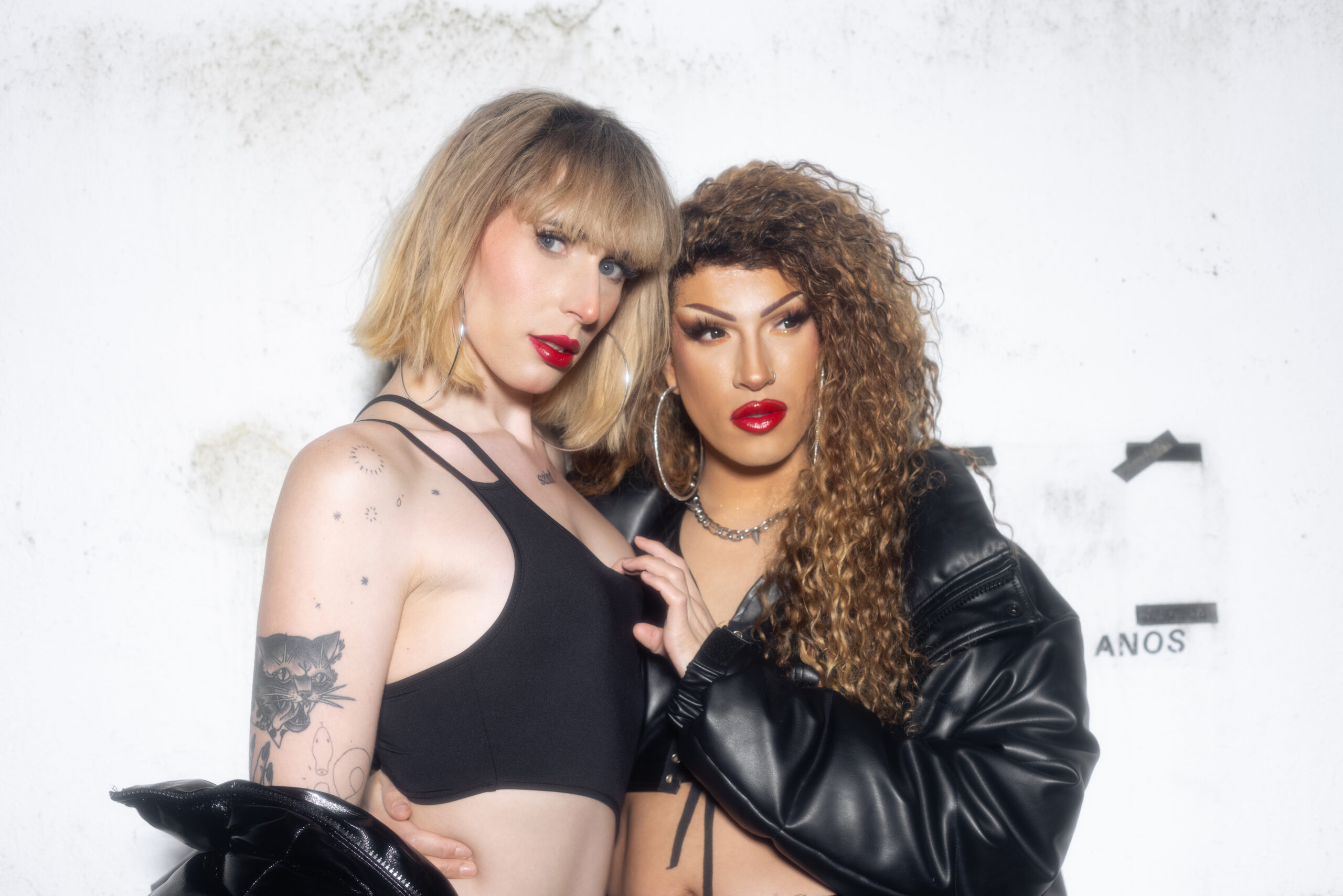 Themes covered in the video

Trans Identities – The concept of “trans identities” refers to the way trans people express themselves through an identity that is different from the sex they were assigned at birth. For trans people, coming to terms with their identity symbolizes acceptance and authenticity to be the person they’ve always wanted to be.

Transitioning – Throughout Kendall and Patch’s relationship, Kendall has shown immense support during Patch’s transition. Whilst many trans people may decide to transition physically, we must understand that it is not a definite choice or aspect relating to trans identity: rather, it is a personal choice that reflects a person’s individual trans journey.

Sexual Fluidity – Sexual fluidity has many tie-ins to gender fluidity, as we use genders binaries to define sexuality. As such, Kendall’s message that ‘gender is a construct’ plays into this notion of sexual fluidity. We are not defined by our sexuality, and these personal labels can easily be modified as time changes.

For more discussions and stories about trans and gender identity within queer discussion, you can check out:

The Canadian Centre for Gender + Sexual Diversity: How to Be A Trans Ally (https://ccgsd-ccdgs.org/how-to-be-a-trans-ally/)

Egale: Preparing Students for the Transition of a Trans or Gender Diverse Peer (https//egale.ca/awareness/preparing-students/)

Creating impact by sharing the video:

If Kendall and Patch’s message of love and support inspired you, make sure to share this video to your friends and family. Uplift others by sharing this message of inclusive love and living authentically!

The impact that social media has on creating awareness is incredibly powerful and helps to shape a better future for queer youth. Sharing, or even discussing these queer issues with friends and family, helps bring awareness to our surroundings and can help educate those who might not have known otherwise.

And remember, even if you feel like your queer journey is not going as well as you hoped for right now, it eventually will: in other words, it gets better!

This project was made possible with the support from the It Gets Better Project, a non-profit organization working to uplift, empower and connect LGBTQ+ youth around the globe.

Directed and Edited by:

Your donation is eligible for a charitable tax receipt 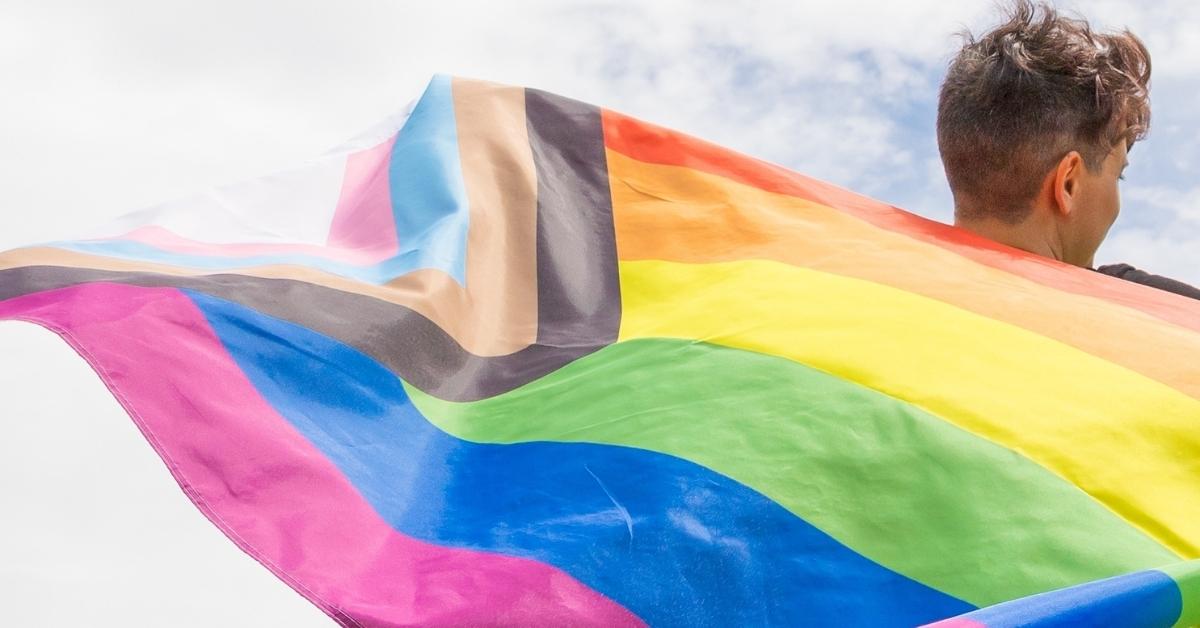 Pride 101: The First-Timer’s Self-Care Guide to Pride 2022 From what to wear to after-care— here’s everything you need to know to enjoy your first 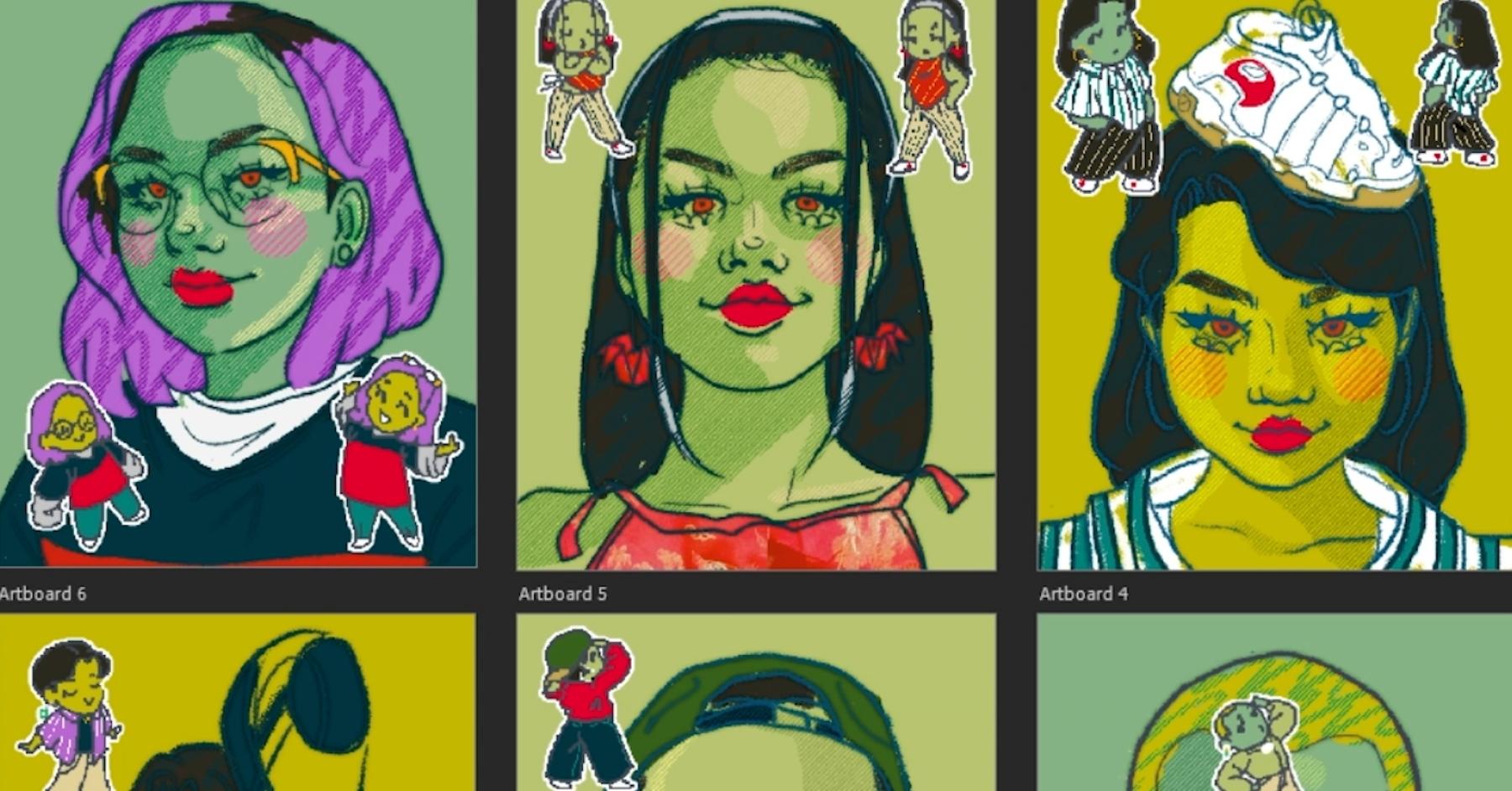 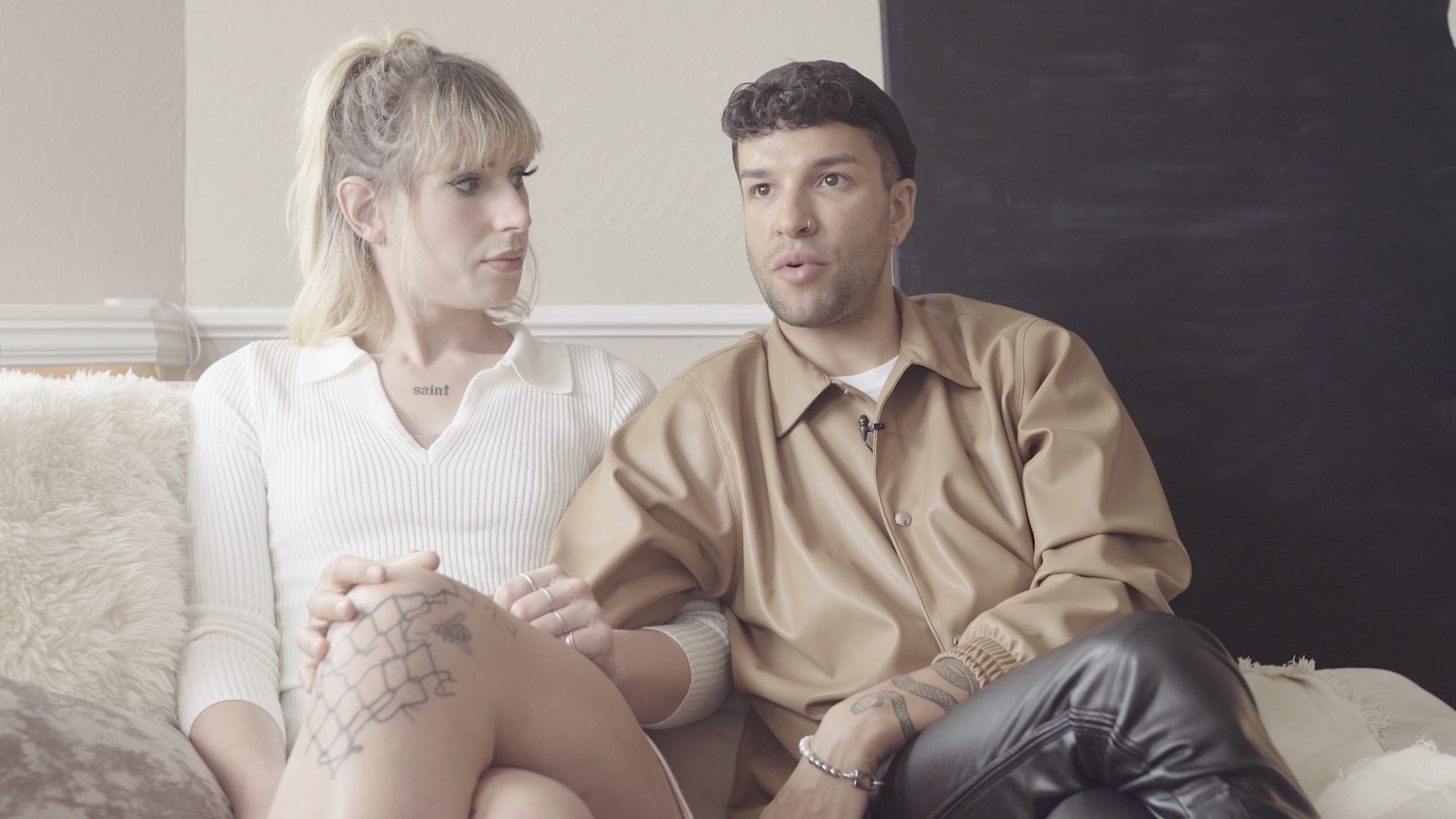 A celebration of love: Kendall Gender and Patch Donaghy

A celebration of love: Kendall Gender & Patch Donaghy In recognition of the International Day Against Homophobia, Transphobia and Biphobia (IDAHOBIT), It Gets Better Canada 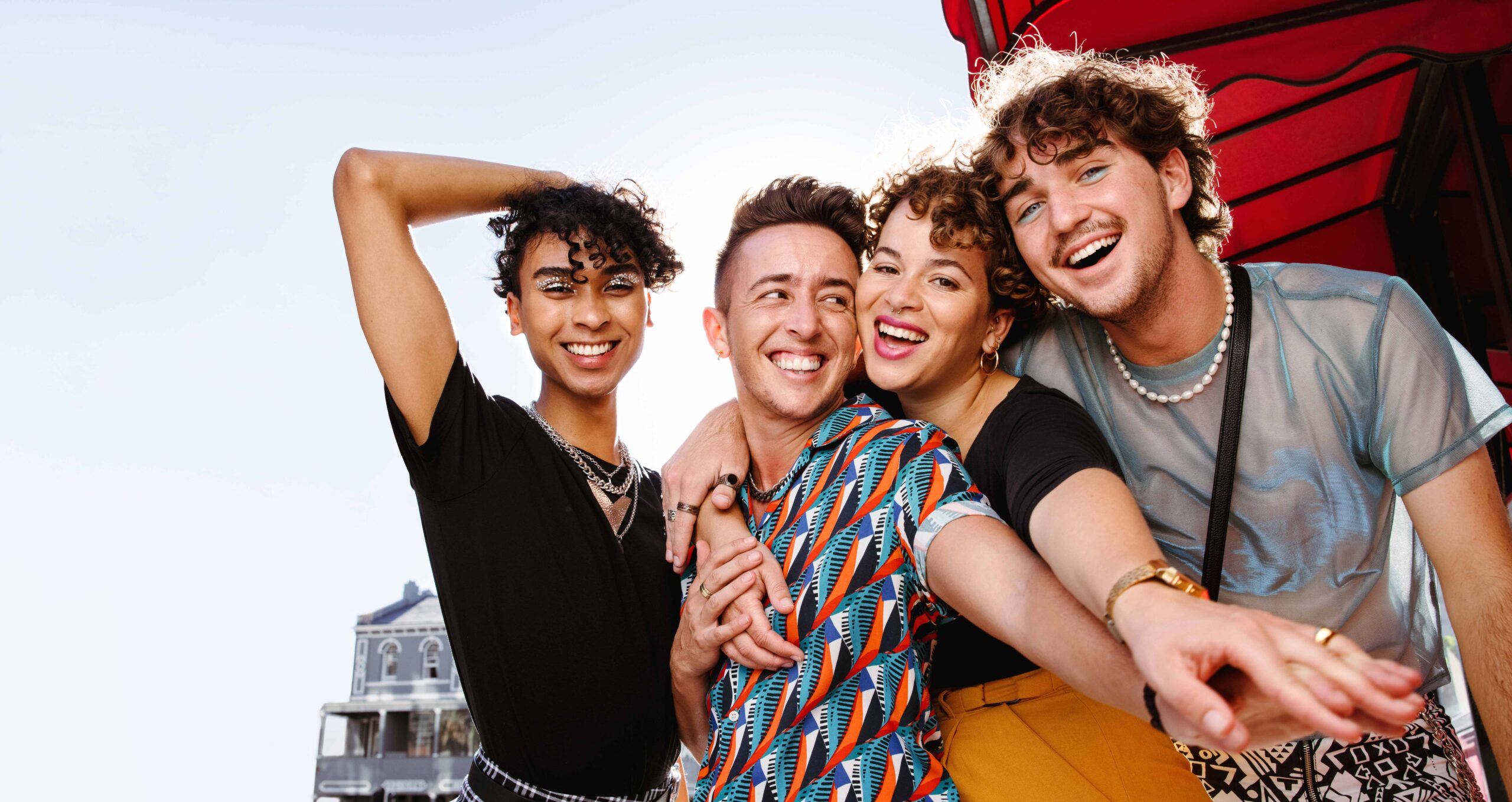 6 Ways To Support It Gets Better Canada When You Can’t Donate So many people offer us incredible support every day, asking how they can

May 17: International Day Against Homophobia, Biphobia, and Transphobia (IDAHOBIT) Recognize the day on your platforms – click here to access our IDAHOBIT social media